Talk of the Town

from Flood or Drought by Alexis Stevens 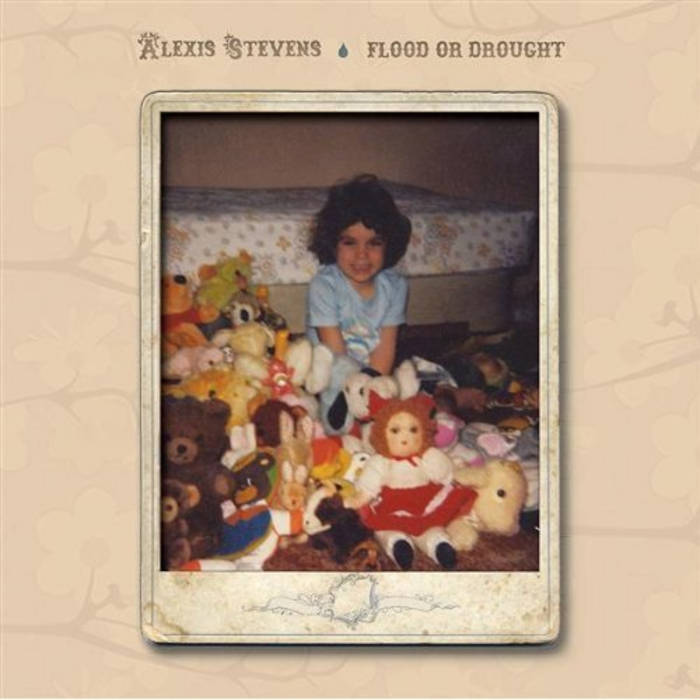 Alexis Stevens is a Nashville-based songwriter. Originally from Iowa, she has lived and played music in Eugene, Portland, and Los Angeles. She returned to her Iowa roots in 2008 and independently released her debut album, Flood or Drought, that same year. Stevens released her self-titled second album in June of 2012. She relocated to Nashville in early 2013. ... more